Not long now until race day on Saturday. 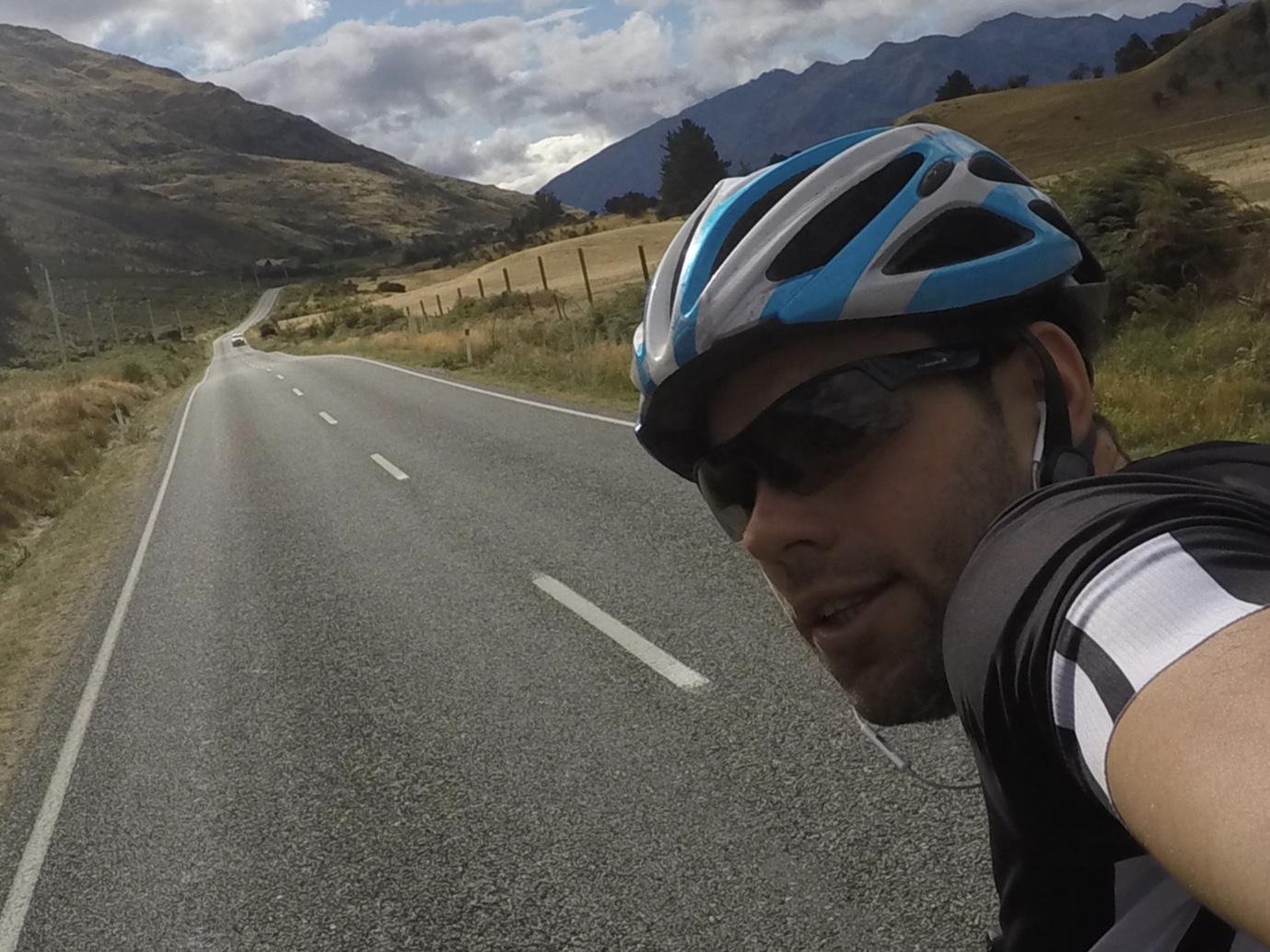 My training since being in Taupo has gone really well. I’ve been really pleased to actually be able to get in the water consistently since i’ve been here and to actually stat doing some intensity.

I think that before Wanaka I had only started swimming about 1 week before I left to fly out to New Zealand and even then I had to keep the swims to 2k and easy, during the week leading into Wanaka I did a steady 3.8K swim which was my longest since I broke my collarbone on the 30th December. I was very happy in Wanaka with my swim, I mean it’s all relative really. It was a s***t swim in the grand scheme of things but when you’ve been unable to swim for 6 weeks in the build up to the race it was very pleasing!

Since Wanaka I’ve done quite a few 4k swims but more pleasing than that is that I have been able to add some intensity into my swimming. Hopefully in Taupo I’ll be able to improve upon my swim in Wanaka and take another step in the right direction.

Cycling has been going pretty well. I’ve been feeling really good out here on the bike particularly when I step up the pace. I’ve done a few efforts on the course at around what I perceive to be Ironman intensity and I’m pleased with what the pace seems to be. I’m confident in doing a decent bike ride which will hopefully put me into the mix starting the run.

Running wise I feel as though I’m in pretty good form. I wouldn’t say i’m in the form that I was in around long course worlds last year where I ran the fastest split of the day but that was at the end of June and we are only in March. I think that for anyone who raced a big season finishing around October then you’re going to struggle to be in peak form for March. However saying that I seem to be running well in training and when I’m running at tempo heart rate the pace seems to pretty good. I just need to be in the mix starting the run and then I can let the fireworks go off! 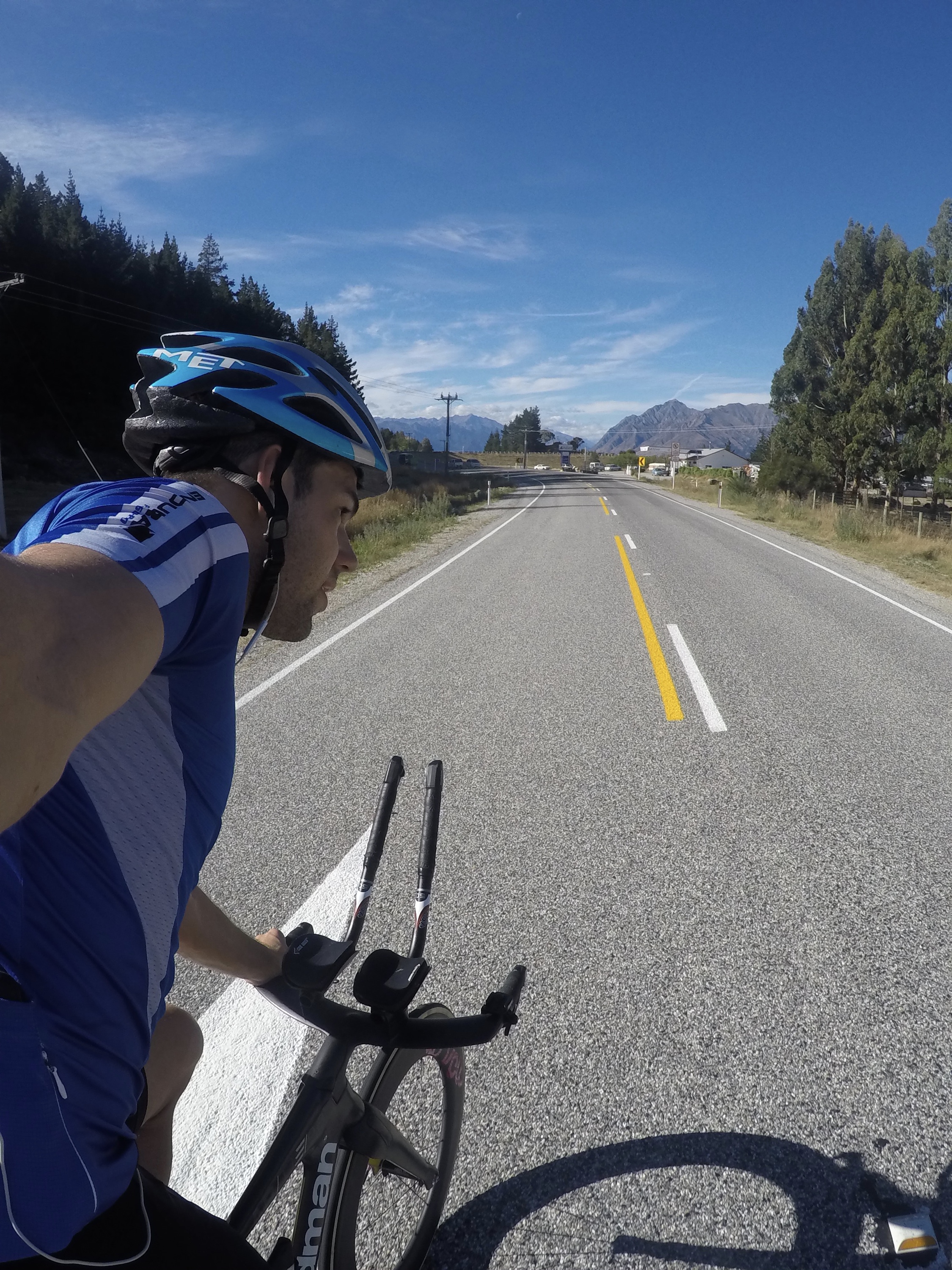 Apparently there should be a live stream for the race on the Ironman Live website so if you want to follow the race it kicks off at 5.45pm Friday night.

Before I go I want to say that with regards to my equipment it is all working absolutely perfectly, I’ve done everything I can to get it all of it running as good as it can. I also want to thank all of my Sponsors, my parents for helping me out, Laura, my Auntie and everyone else that has followed me or supported me in some ways. As well as this I want you to know that I’ll be giving it my absolute all on Saturday, I’ll be fighting for every position and I promise you I won’t give up until I cross the line.

As the great Steve Prefontaine once said “To give anything less than your best is to sacrifice the gift.”