I hope everyone had a great christmas and new year. I thought I would get around to doing a new blog post to let everyone know what I’m up to!

First of all I would like to announce my sponsors for the 2016 Season: 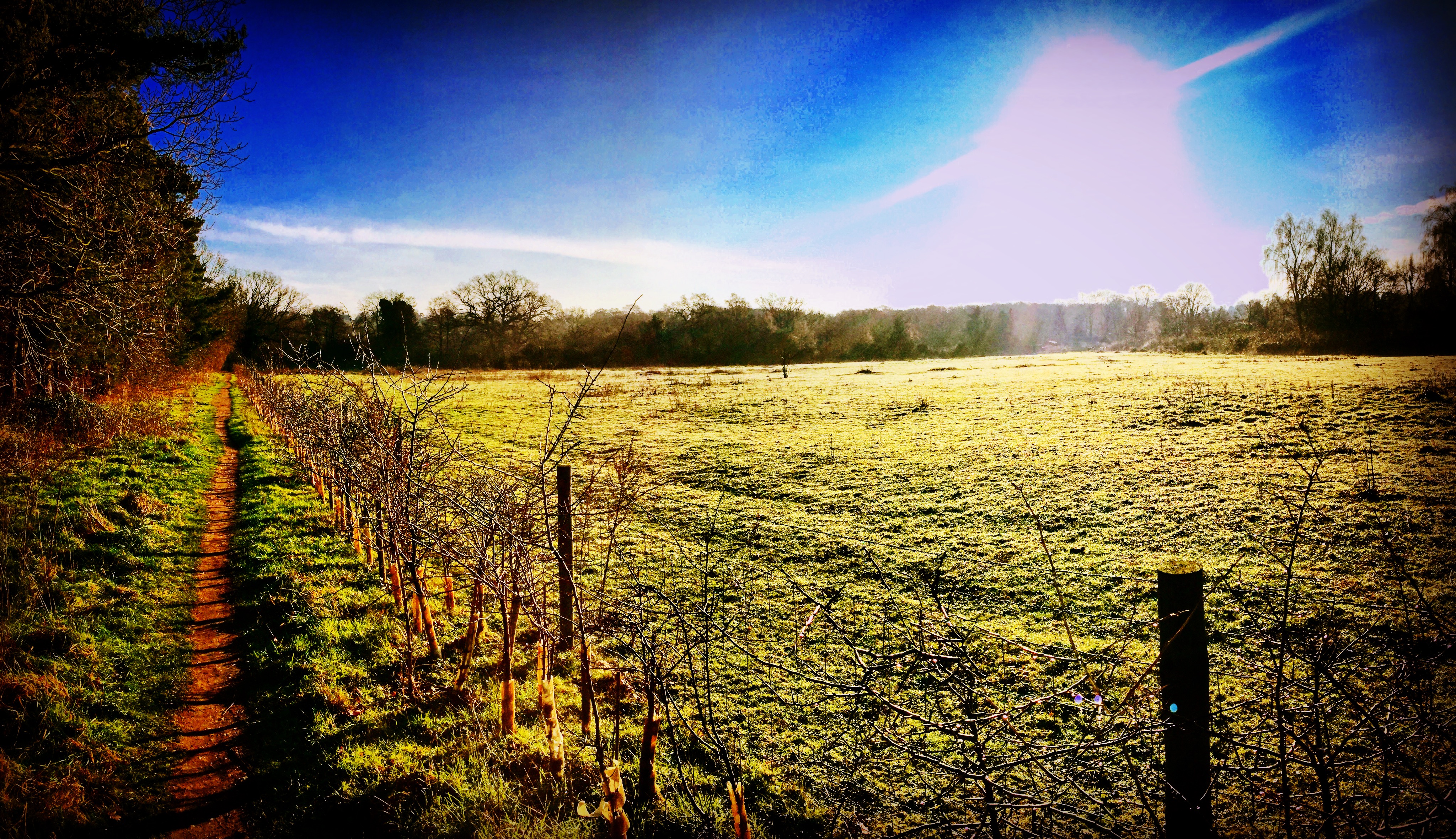 I would like to thank the following sponsors for all the help they have given me over the previous years and I wish them the best: 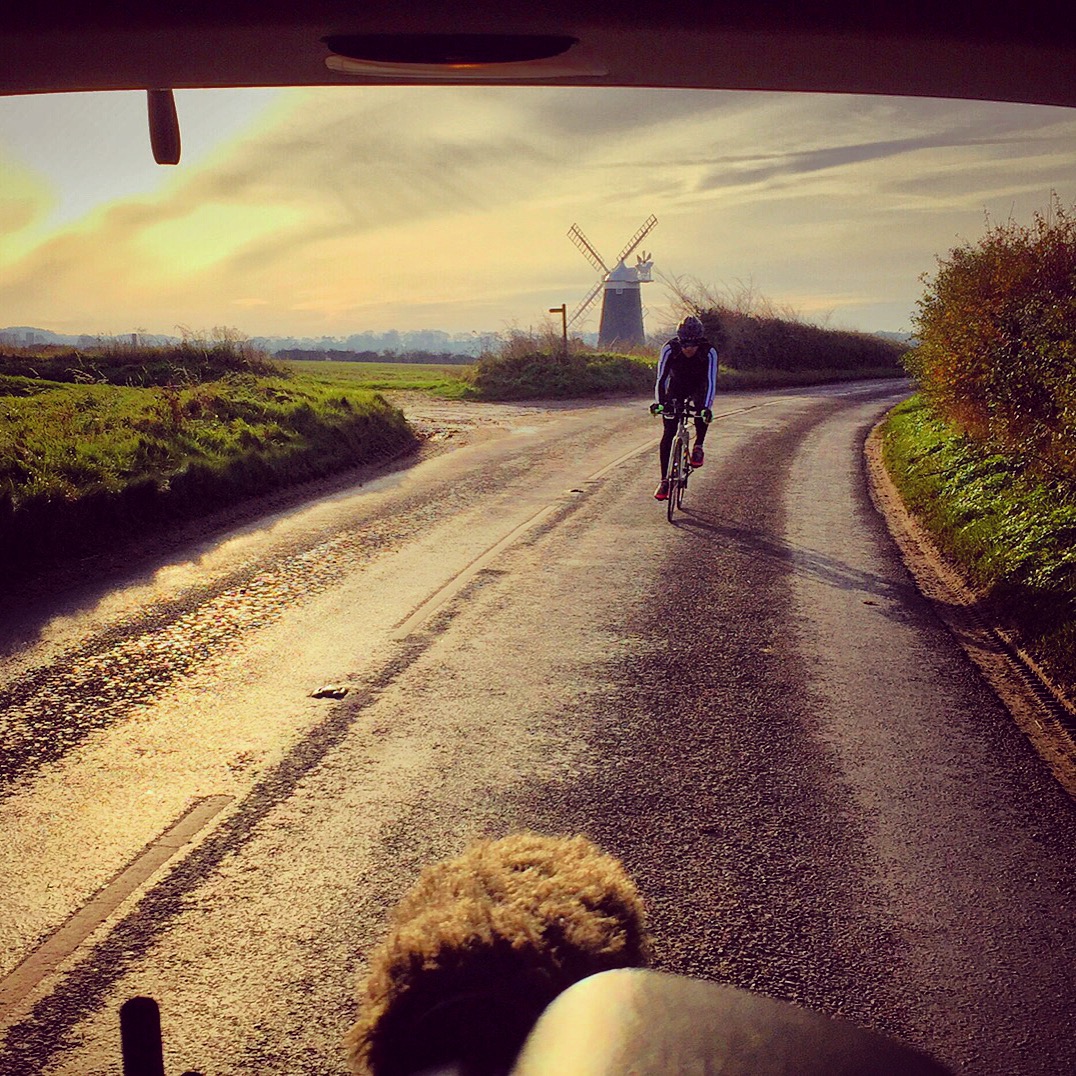 A lot has gone on since my last update, first of all my training was going really well in November and December. I was hitting some really good run sessions, one of the sessions I was pleased with was my long run where I did 8 miles first at around 7 minute milling and then 2*4 miles where I would negative split each 4 so the first 2 of each rep was at around 5.30mpm and the second 2 was at 5m.20 pace with just 2 minutes recovery. This felt good and was after a hard 3 hour ride in the morning so I thought it was a good sign that my fitness was coming along nicely, especially as I still had 8-10 weeks before my first race!

Every year at christmas I do a ride where I start in Lowestoft and finish in Colchester, then the next day I ride back. We make it 100 miles and alternate where we start from each year. The ride is always a bit of a burn up with sprints, through and off and piss taking! It’s great fun and day 1 went really well, I was joined with Mike Smith, Ade Fowler and James jobber and we had a great ride. 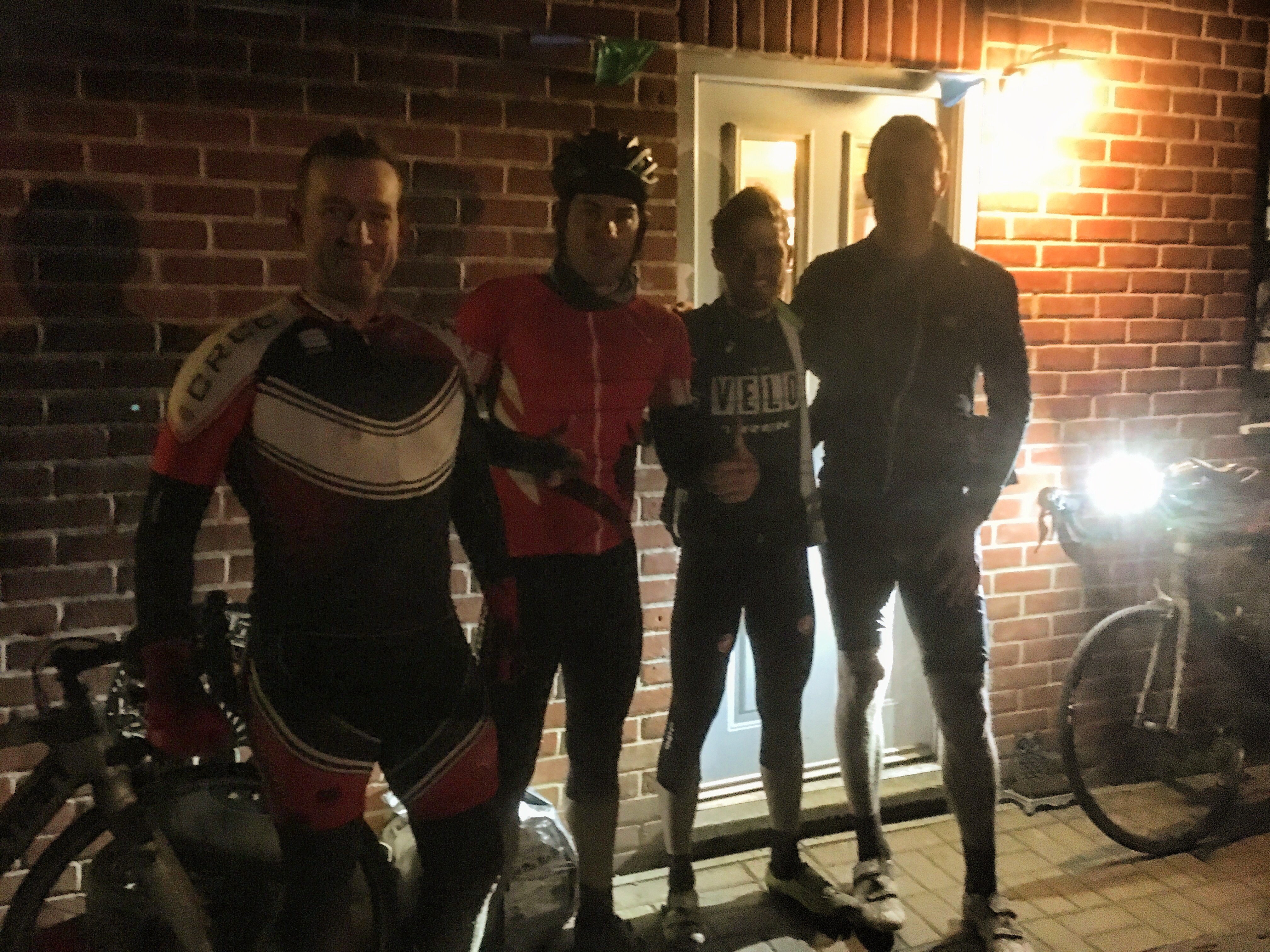 I wish I could say day 2 went as well, unfortunately it turned out that I must have got a slow puncture on yesterdays ride. I didn’t notice this until we were about to leave so quickly went about fixing it. however while I was fixing it the wind was very strong and it pushed my bike over. I picked the bike up and everything seemed fine, put the wheel back in and started riding. Unfortunately when the bike fell over it snapped the hanger on my rear mech. 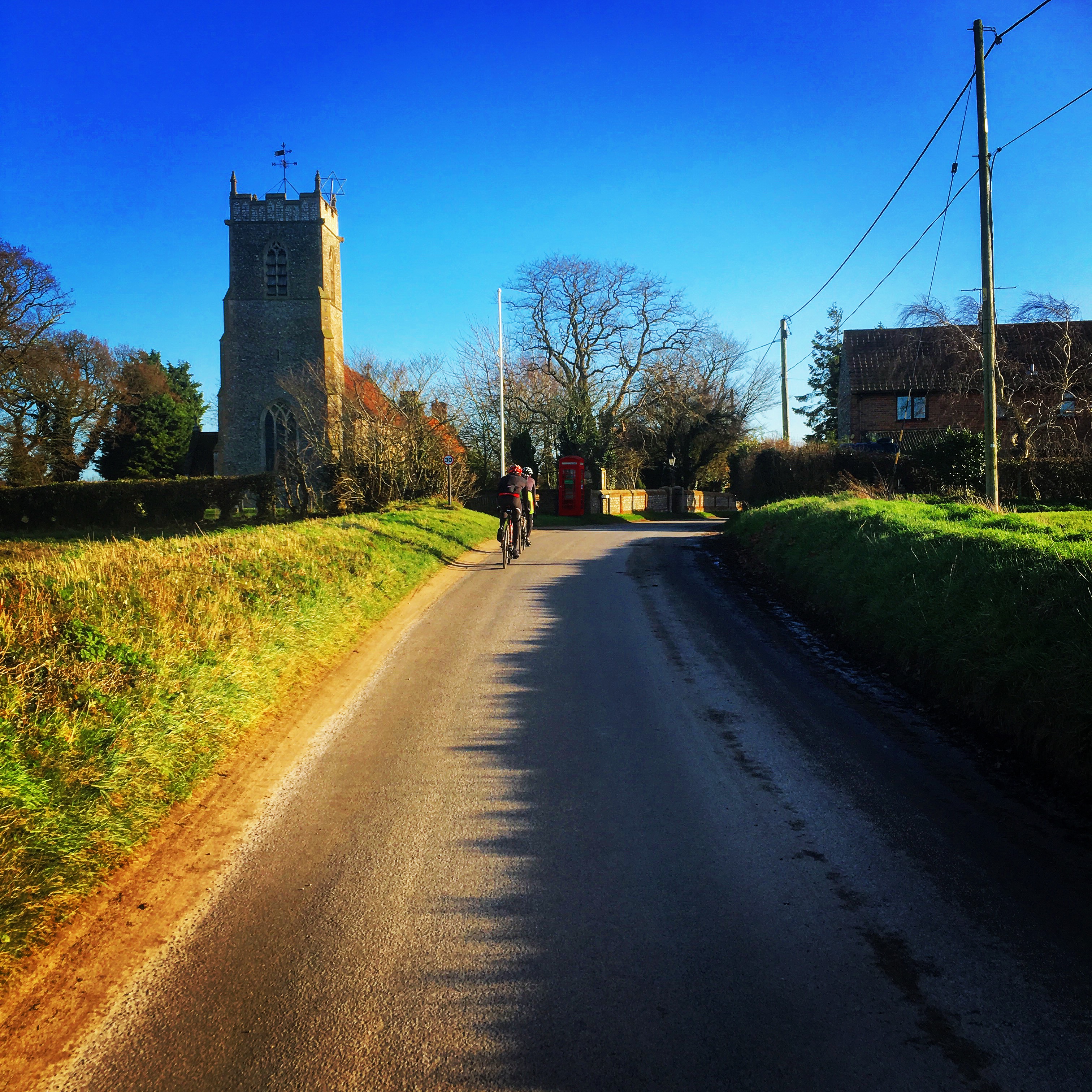 Mike came to the rescue and said I could borrow his bike which he was riding yesterday and he would take his racing bike out. I thought great idea as the bike fitted me, so we swapped my cranks over and were then on our way.

Going up the first hill and we both saw a great big 30mph sign at the top which meant it was a sprint. Just as I got to the 30mph sign my chain jumped off and I got sling-shotted over the handlebars. Apparently I went 2 meters up into the air! It was bloody painful and I new instantly as I was laying there that I had done something serious. Luckily some people passing by in a car saw it and stopped, they took me to the Norfolk and Norwich hospital which was very kind of them as it was a good hours drive and I owe them massively for this. I offered them money but they wouldn’t take anything towards the cost of the fuel, I’m not sure if they are reading this but if they are I would like to give you a massive thank you! 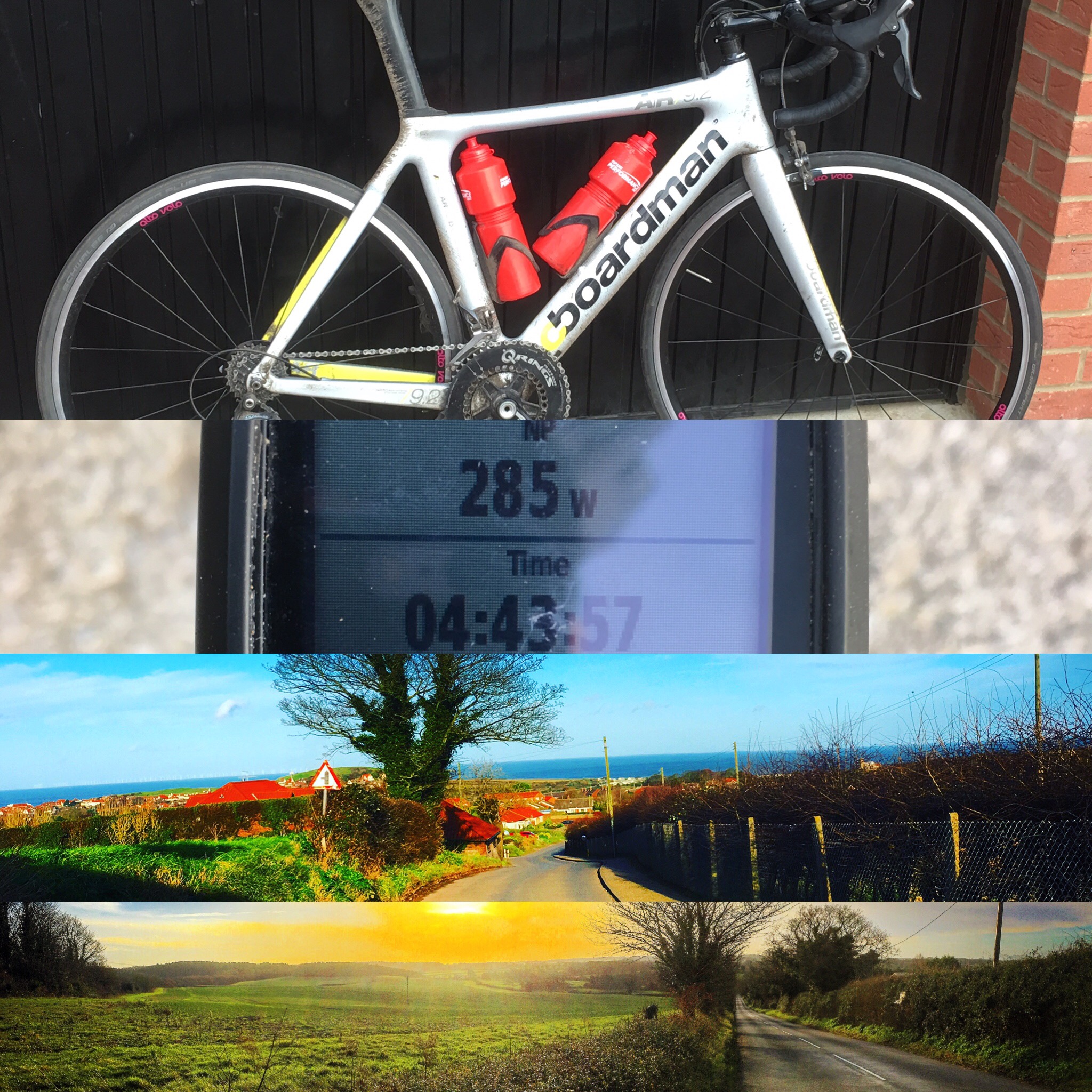 As it happened Laura was actually then on her way to work at the time which luckily happened to be A&E at the Norfolk and Norwich so she was expecting me. I want to thank the norfolk and Norwich as they did a great job and everything went as smoothly as you could expect.

Over the course of the next two weeks I wasn’t sure whether I would be needing to get an operation to fix my should, I had ruptured my ACJ and was getting conflicting advice. I thought that competing in New Zealand was off the cards as well which would have been a huge blow, not least as I had just booked my flights but my preparation had been going really well. In the end I decided to go private and went to see MR Titherleigh-Strong from Cambridge who had a background in sport. Thankfully he re-assured me that I didn’t need an operation and said that my recovery was going absolutely fantastic. He said that he would be happy if I had the amount of mobility which I current;y had 3 moths post surgery let alone 12 days! 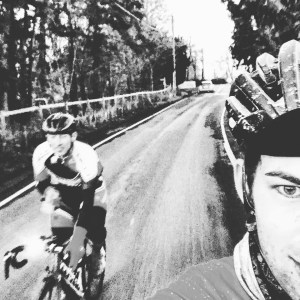 So that leaves me to where I am now. I recently went to see local physio Becky Schofield who’s a triathlete which is great as she knows the sort of demands which you put on your shoulder day in day out. I’ve been given me some rehabilitation exercises to do which should strengthen my shoulder so when I do start swimming again it wont be to hard to get back into it. With regards to what training I’ve actually been able to do. I haven’t missed that much cycling wise as I was back on the bike 3/4 days after the accident using a dustbin to support my shoulder. I’ve been getting some good sessions in. I did my first road ride yesterday and it was great to be back out on the open roads. I’m sure my bike power has gone up as the power I was riding at and the perceived effort felt pretty easy. I think I’ll definitely stick to doing quite a bit on the turbo I think as It’s really helping me improve a lot. 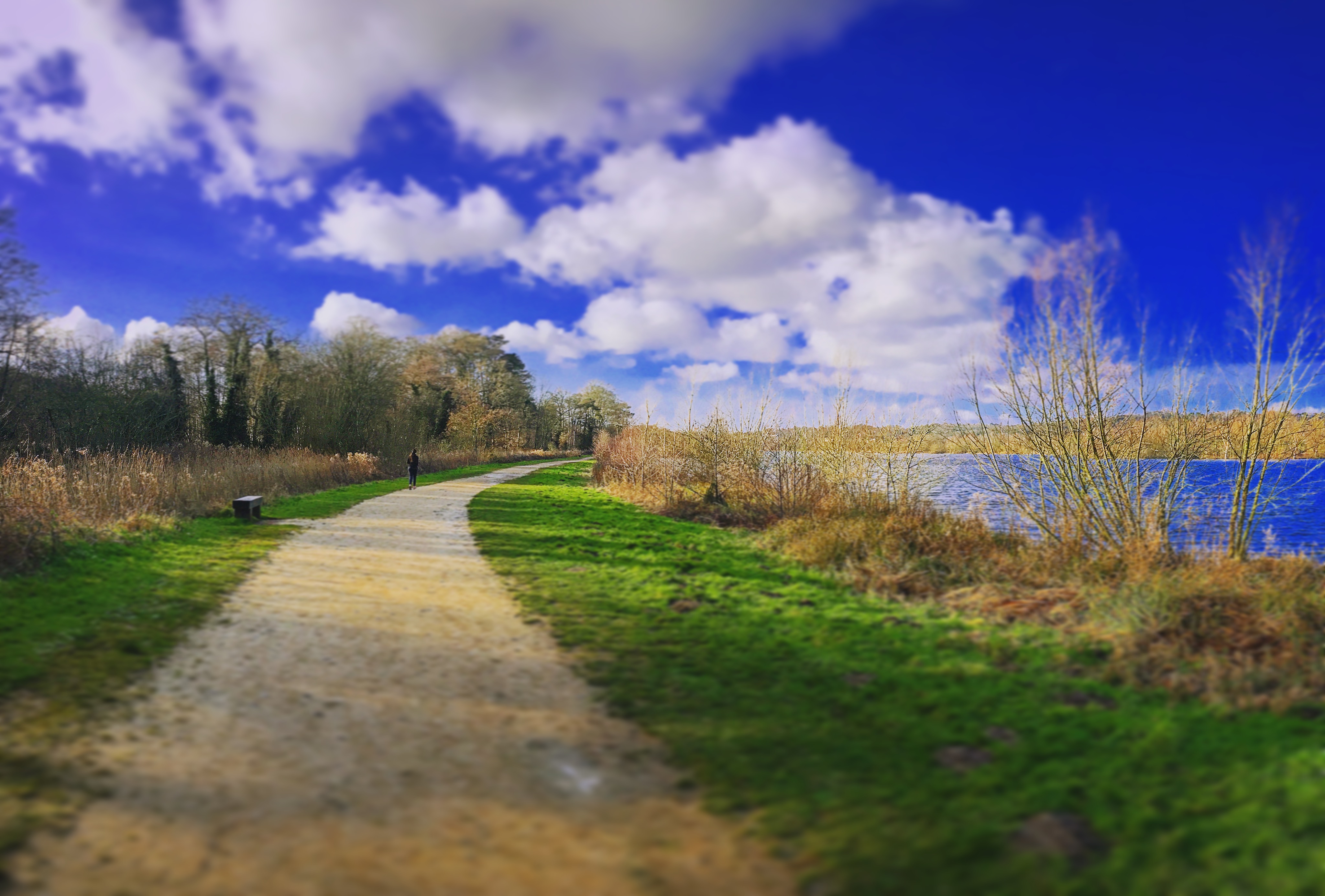 Running wise I initially started on the x-trainer which I’ve used to great success before when I’ve been injured and then after two weeks once I got the all clear from the doctor I’ve been back running on the roads. I’m currently just cycling and running as I tried to swim but it was very painful so I’m going to give it more recovery time.

I did my first hard run last Saturday which was an offload 10k tempo. I was pleased to go through 10k in 34.42 on my Garmin which considering the mud which was on the course I thought that wasn’t bad. I think that I haven’t lost to much run fitness as that run felt pretty comfortable. 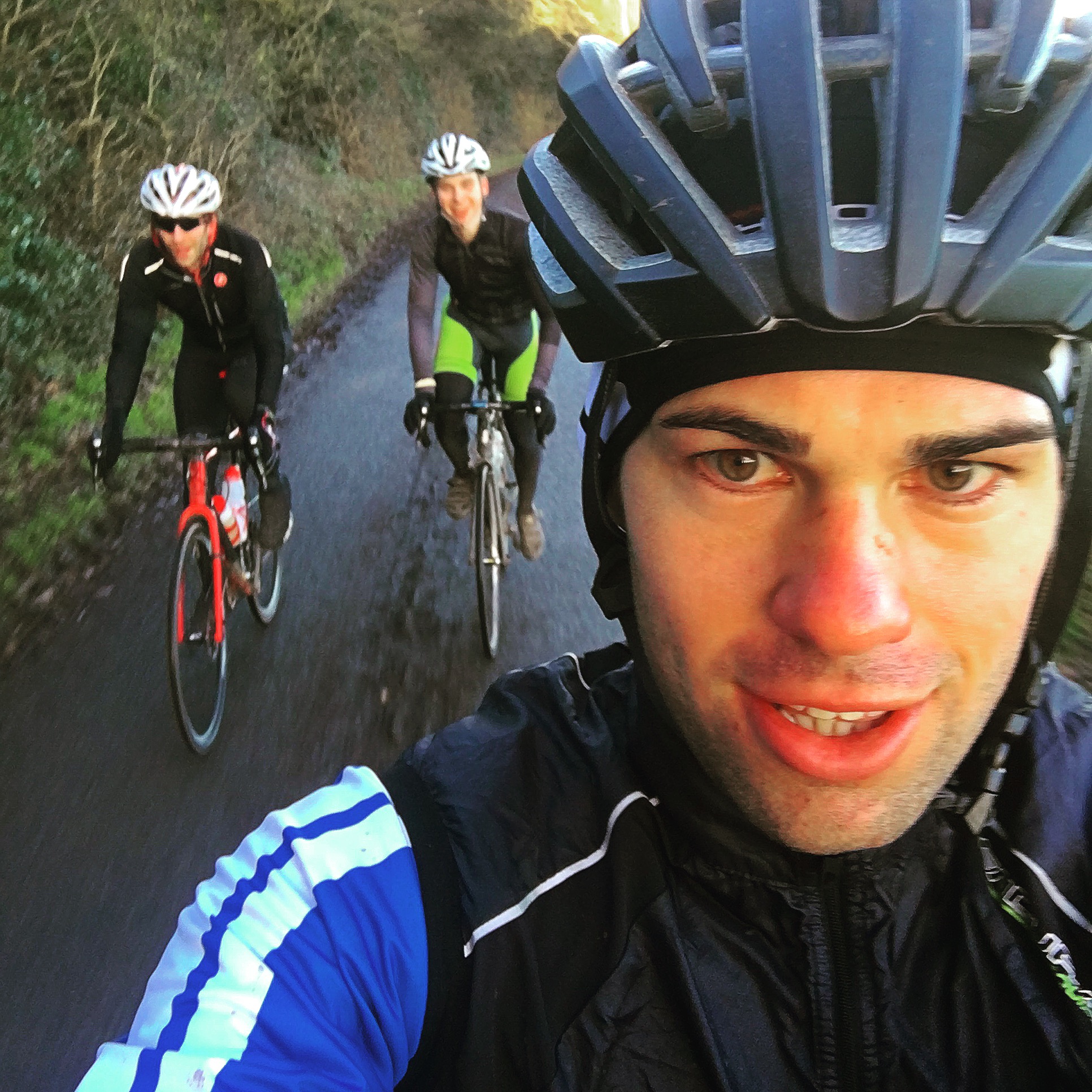 Then this Saturday I got a 30k run in with one of my training mates Jake Pye. I’ll be looking to get a few more long runs like this in before Challenge Wanaka.

Looking ahead to New Zealand I’m sure I’ll be in decent bike and run shape but who knows how I’ll go in the swim with the very limited swim training I’ll have done leading into it. I’ll certainly be giving it my all and if I didn’t think I could do a good race I wouldn’t go but I think that with my bike and run training I’ll be strong all the way to the end so it’s certainly not going to be over until I cross that line. 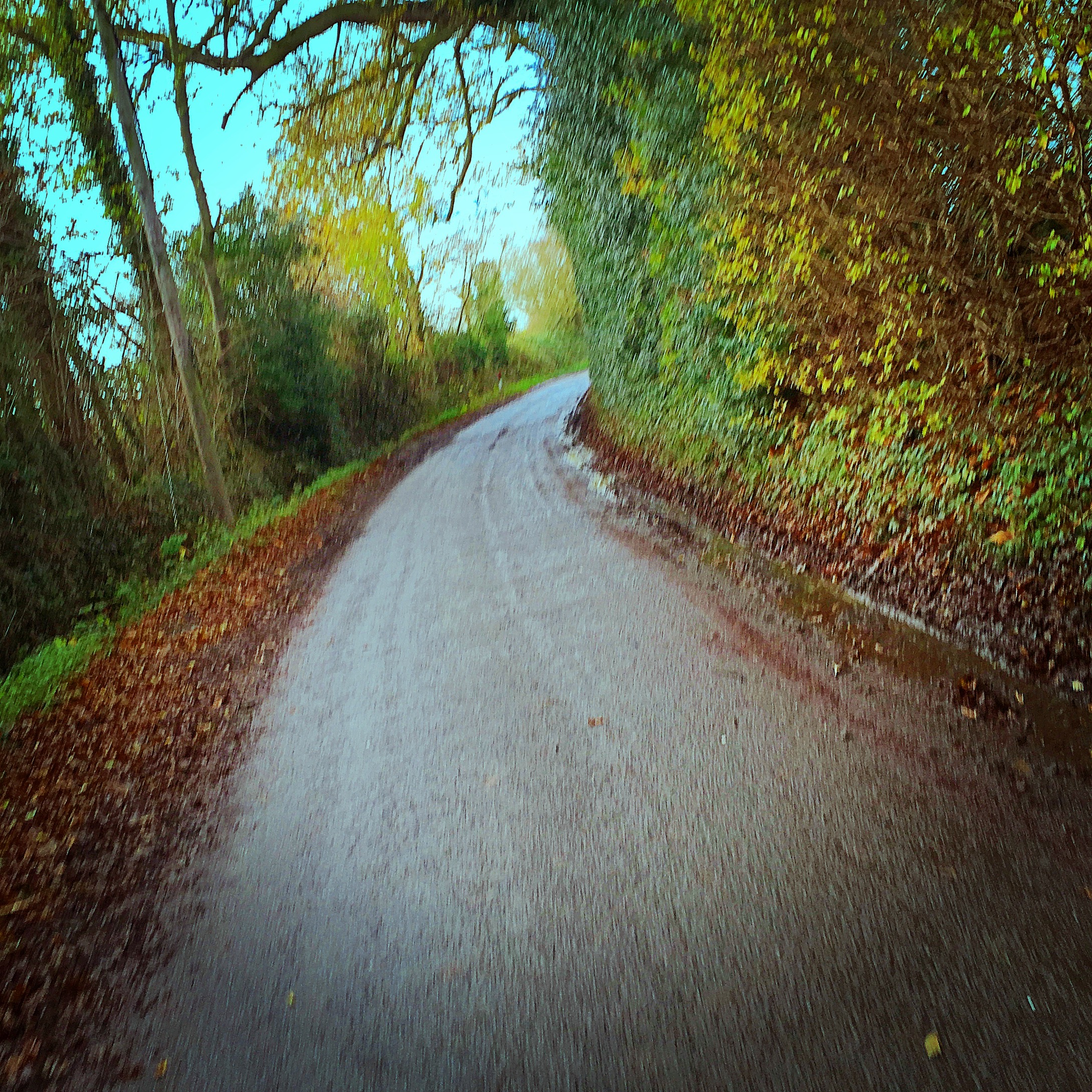 One thing I want to say is I seriously recommend using Zwift for me it’s been a savour as I don’t think I could have hacked putting some big hours in on the turbo with nothing to look at. There’s some great workouts on there and also some organised races which you can take part it. These races are fantastic, they take into account drafting so it feels as though you are doing a proper road race and you get a really solid workout plus they are great fun! 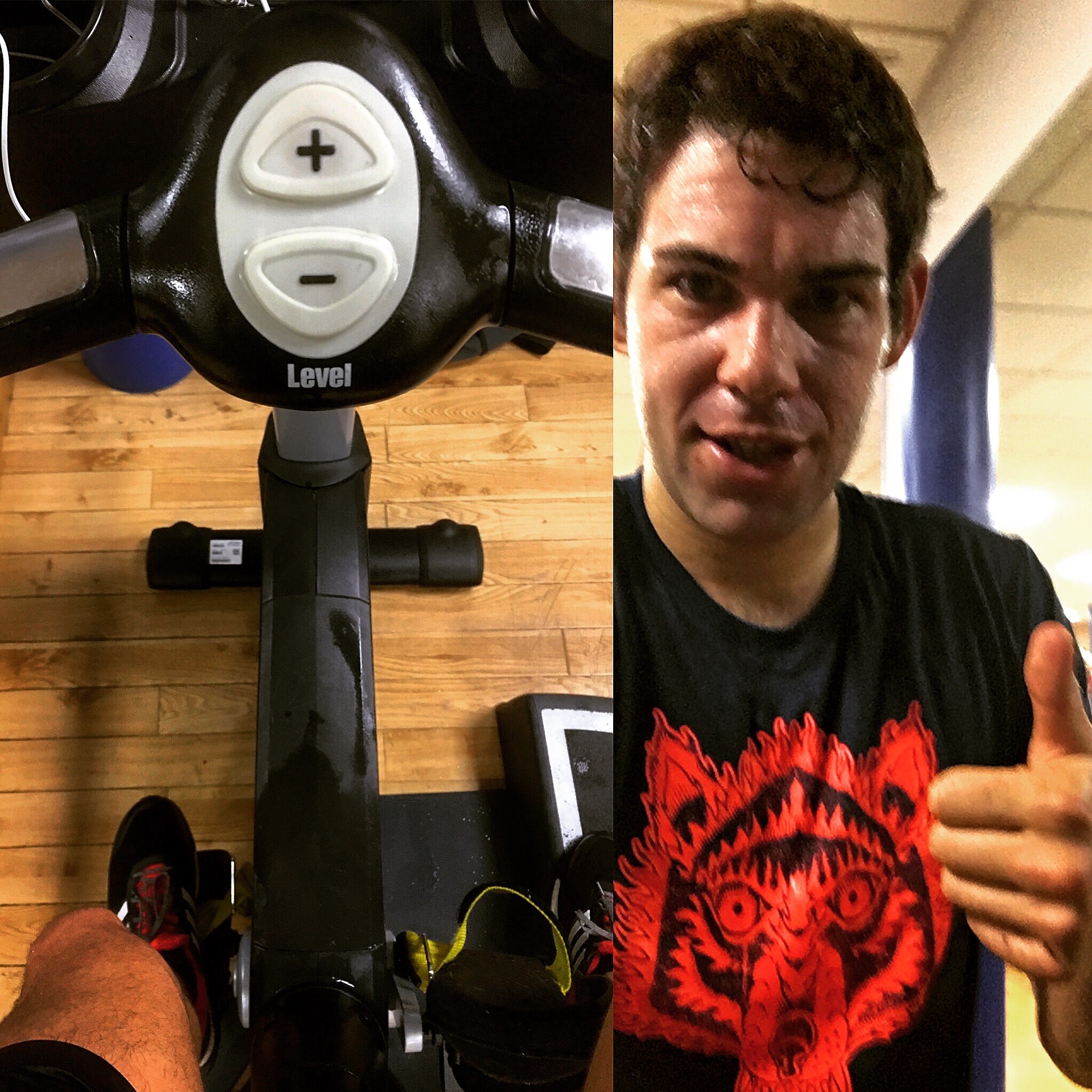 I’m very motivated at the moment after the set back which i’ve had and am looking forward to racing hard in February and causing an upset!

The pictures in this blog are of where I’ve been training this winter. 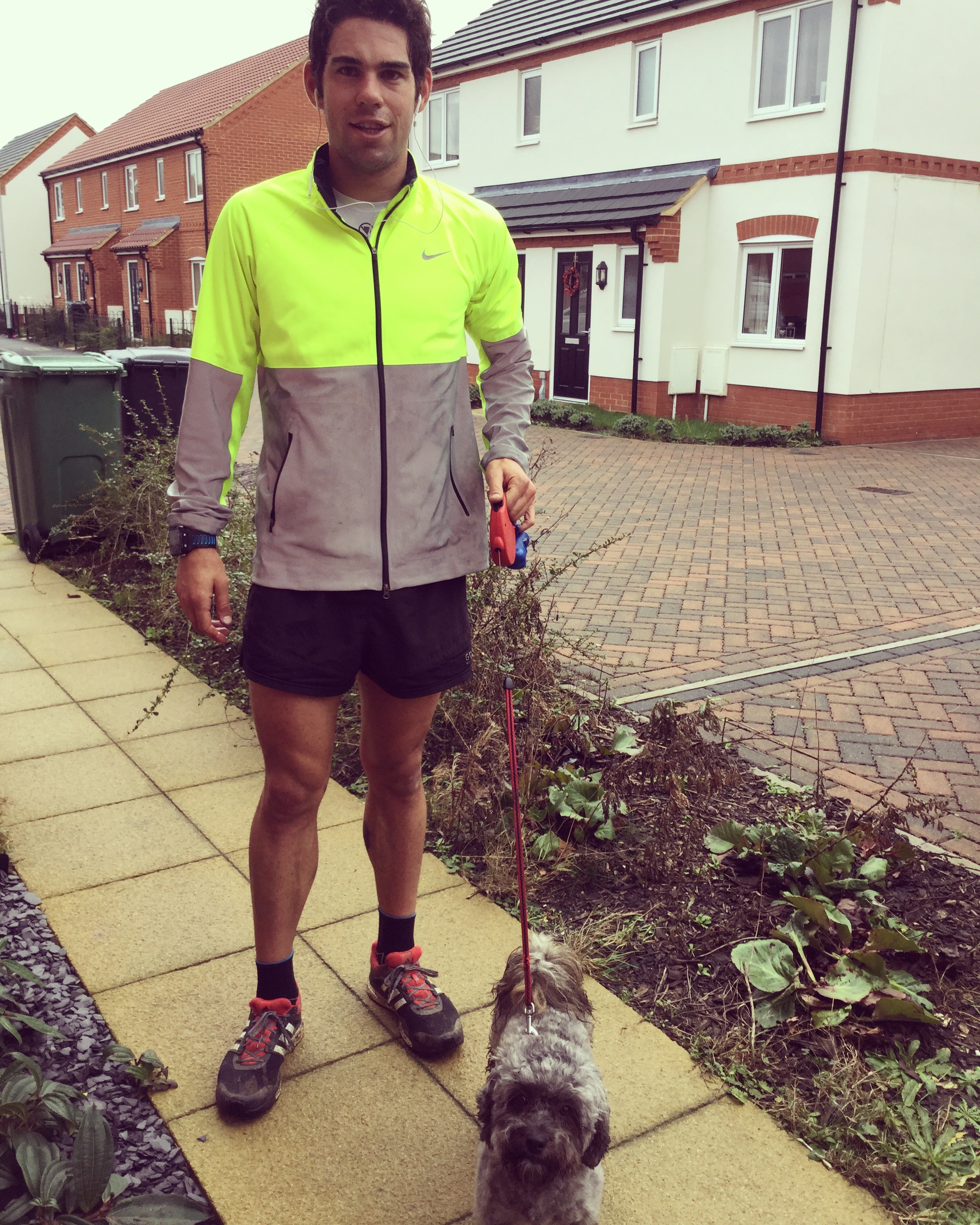 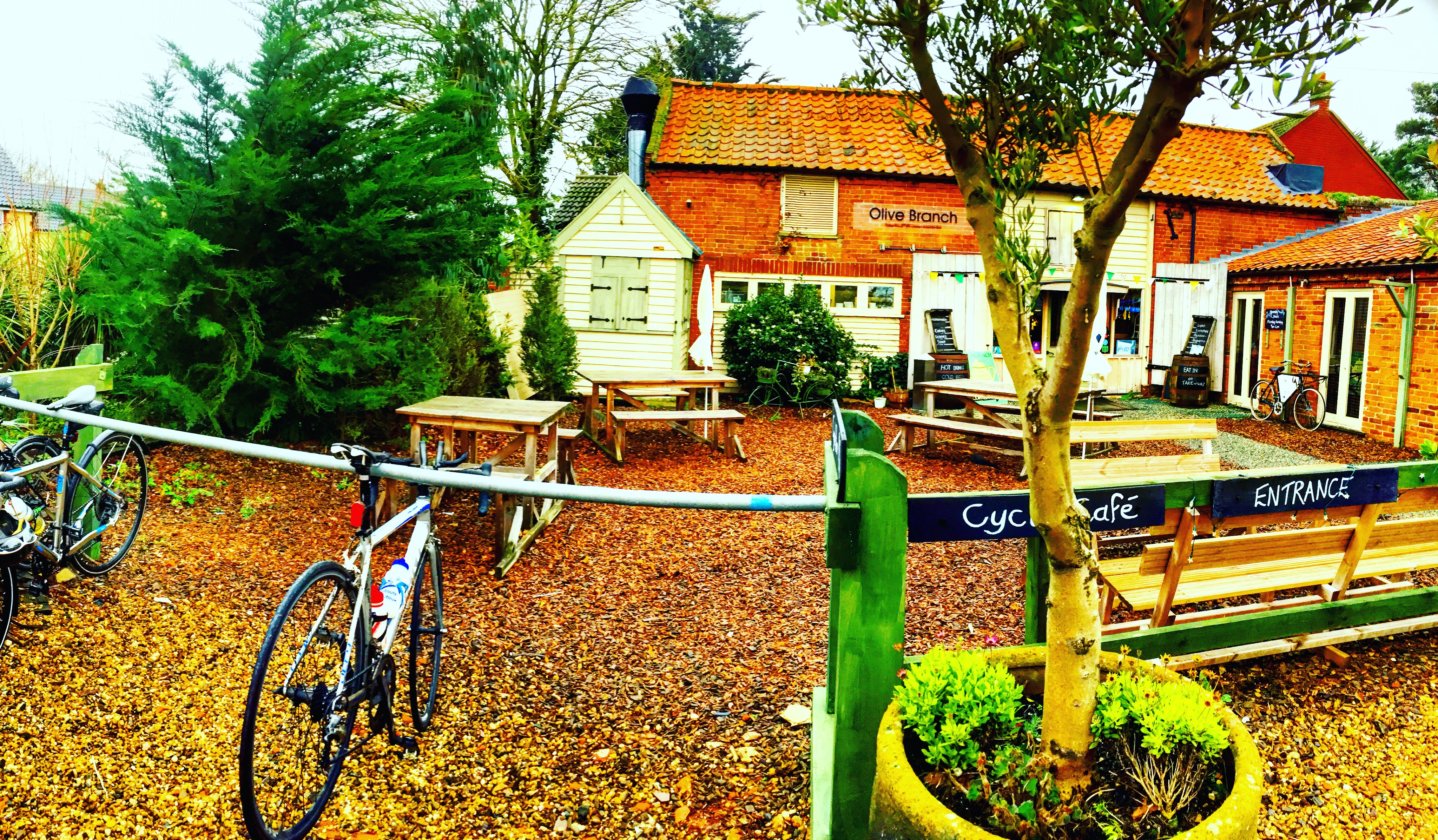 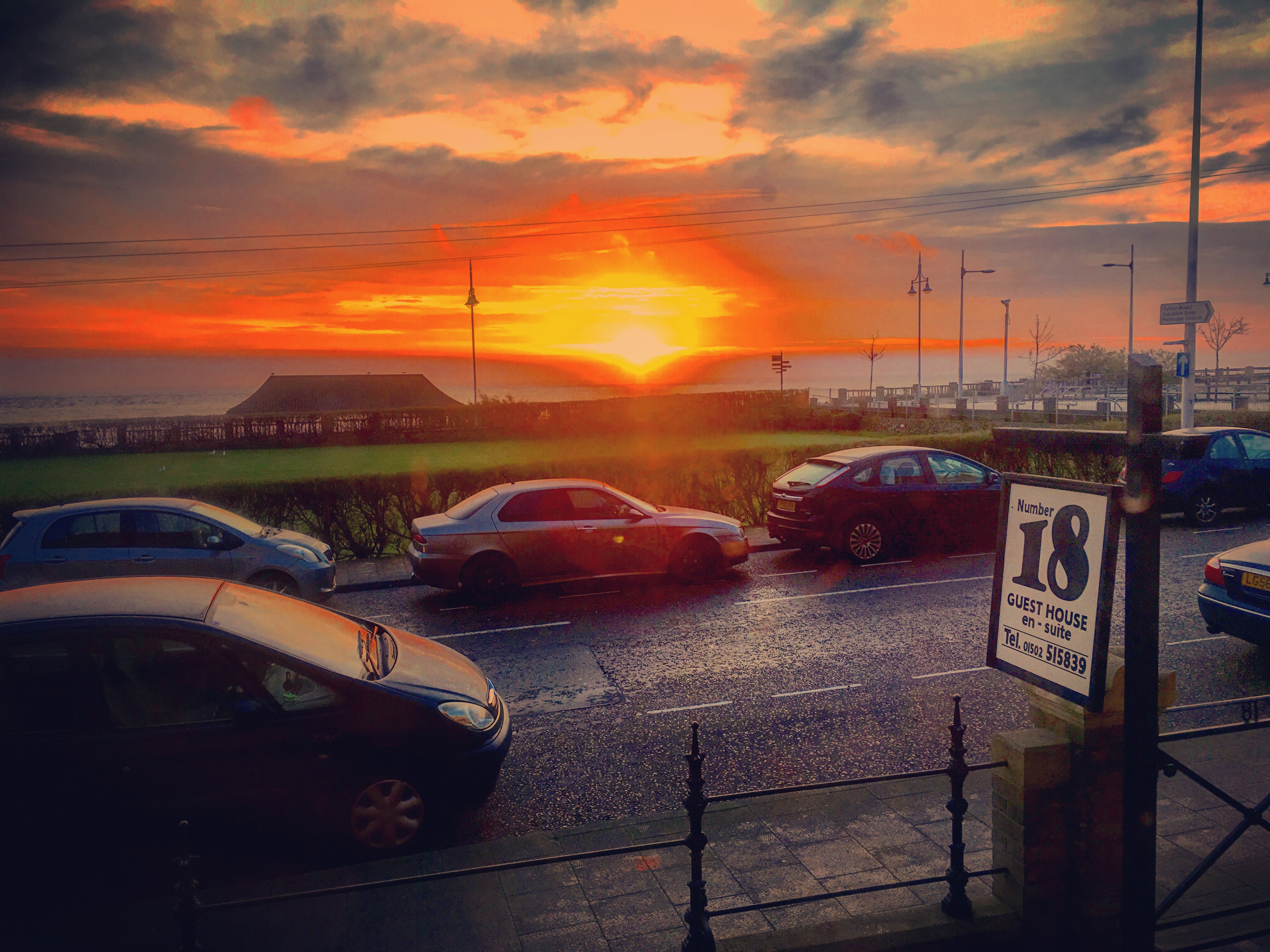 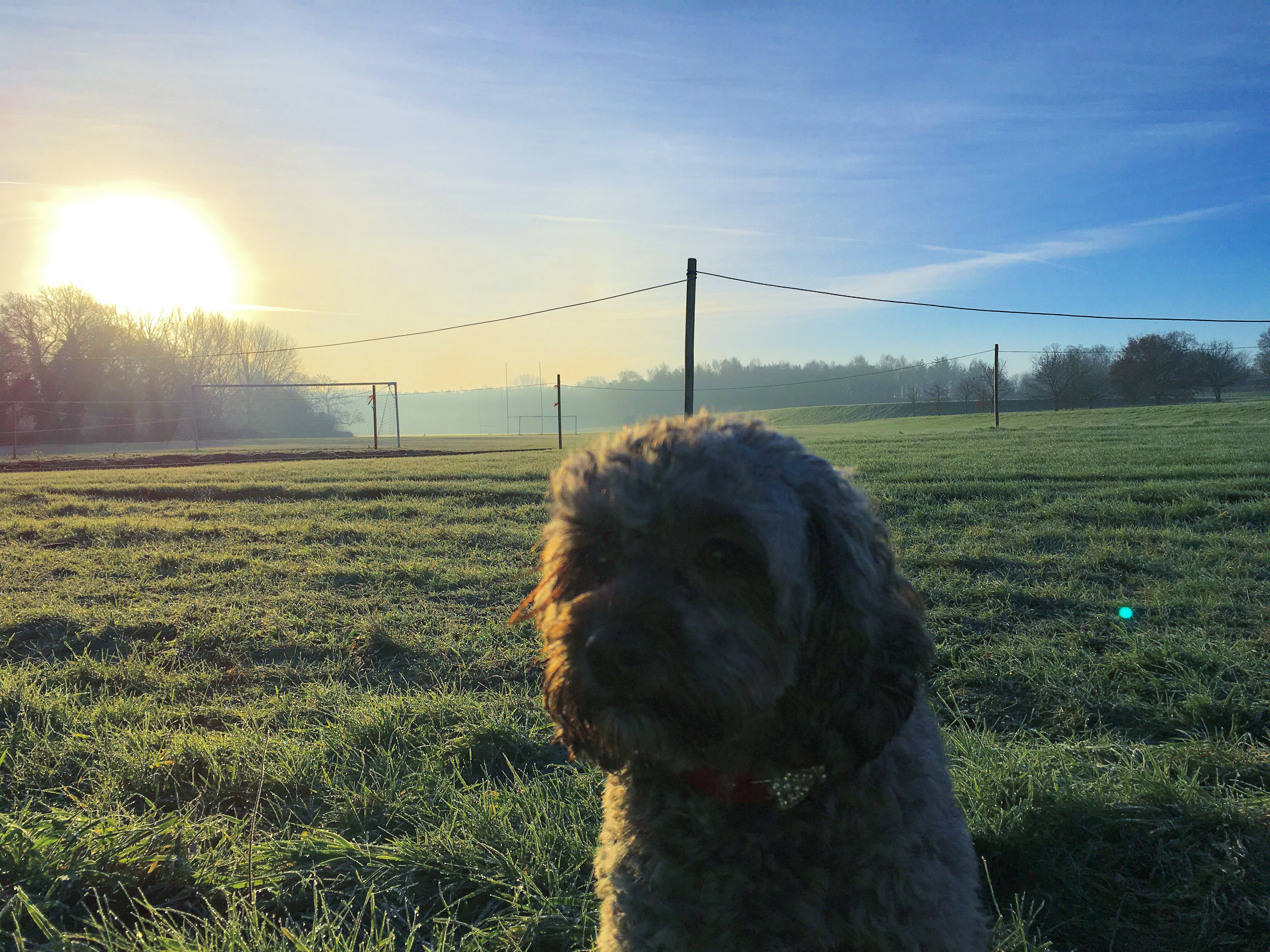