After Kona I went on a road trip around California with my girlfriend Laura. It was a great way to unwind after a long season and I really enjoyed myself. Since getting back from America I’ve had a bit of time to reflect on the whole Kona experience and also on what I want to achieve next year. 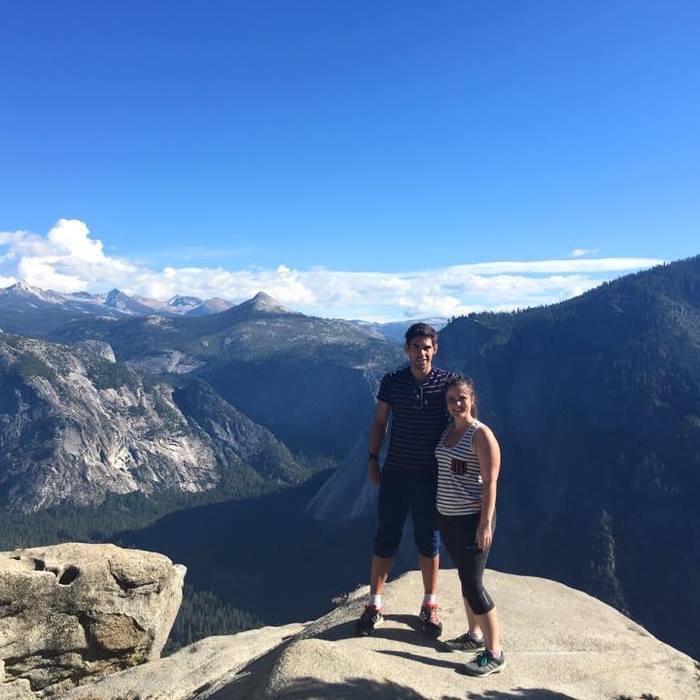 First of all Kona:

The atmosphere in Kona is absolutely amazing, I’ve never experienced anything like that in any other race. As I said in my previous blog about Kona the atmosphere around the race 2 weeks out is as big as most Ironman’s a day or two before a race. It exceeded all my expectations and I thoroughly enjoyed it.

My reflections on Kona are that my race was average. It certainly wasn’t a great performance and it wasn’t a bad performance. The swim was about what I expected to do looking at who I got out the water with. My bike was pretty good as I didn’t feel that great and I rode the whole thing completely by myself yet I was only 2 minutes 30 off the fastest bike split, I actually saved myself during the last 5 miles of the bike as I was fully expecting to do a great run. Alas a great run wasn’t to be, for the first 4 miles I felt really good and thought it was going to be my day then the shit hit the fan and I really struggled. I’m not going to go into more details on the race as I’ve already done a race report, however what I will say is that if I knew I was going to do such a shocking run I would have put a bit more effort in on the bike and gone for the fastest bike split and then seen what happened on the run as I doubt it would have been much slower then it was. Hindsight is a wonderful thing though isn’t it! 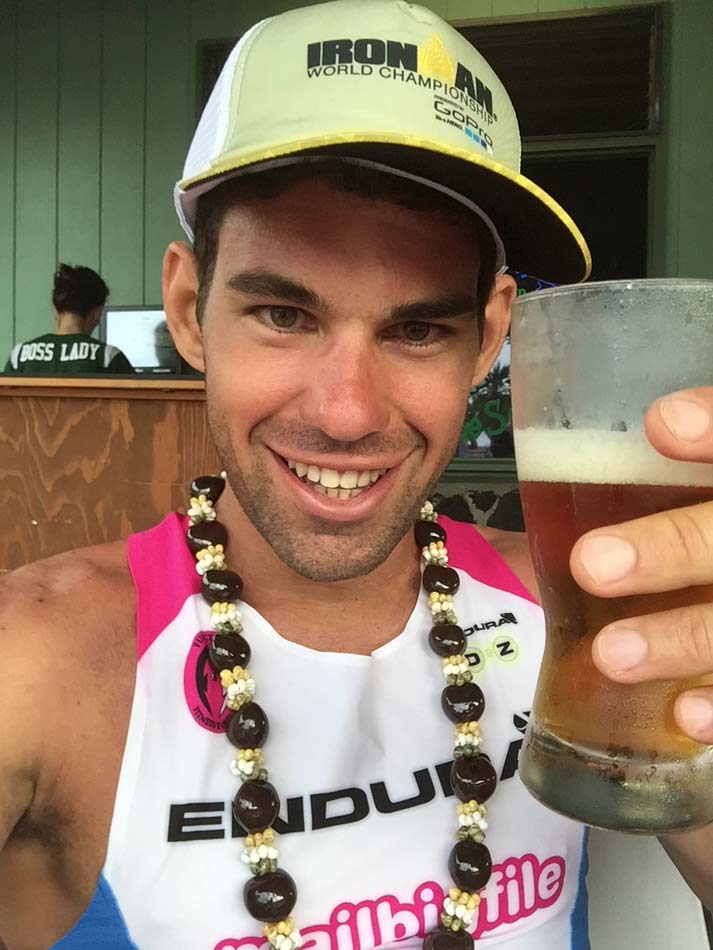 Well I’ve just completed my first 4 weeks of training in preparation for Challenge Wanaka and Ironman New Zealand. There’s not much time between them both with Wanaka being on the 20th February and Ironman New Zealand being on the 6th March. Now this is going to sound pretty big headed by my aim is to win Wanaka but by only giving it like 80%, you know just hard enough to get the win but not take anything unnecessary out of me. When I won Challenge Weymouth I did this and felt great at Barcelona Ironman 3 weeks later. Then with Ironman New Zealand I’ll give it the beans and see what I’ve got.

Wanaka for me has been a bucket list race, Ironman New Zealand is also good timing to get kona qualification out early (I need a podium). Then after them two races I’ll target Challenge Roth where it’s no secret that I really want to break the British record and be the first british athlete to go under 8 hours, thinking about this on my ride today I had goosebumps and it brought a tear to my eye. The thought of this motivates me more then anything and I’ll do whatever it takes to get that! Then after Challenge Roth I’ll have a break and then it’s all systems go for Ironman Hawaii! I love that race, it’s got a fantastic atmosphere and it’s a thrilling experience to be involved in the biggest triathlon in the world and to just be in a battle with all the best athletes from start to finish!

They’re my A races and then I’ll probably do 2-3 70.3s throughout the year and some cycling time trials and running races for training.

Now you might be thinking 4 Ironmans, that’s a lot, does he know what he’s doing!? Now they’re fair points and my answer to you would be if you have a Ferrari you don’t take it out 2/3 times a year you want to race it and enjoy it!

These are the best Sports Supplements you can buy, Trust me! 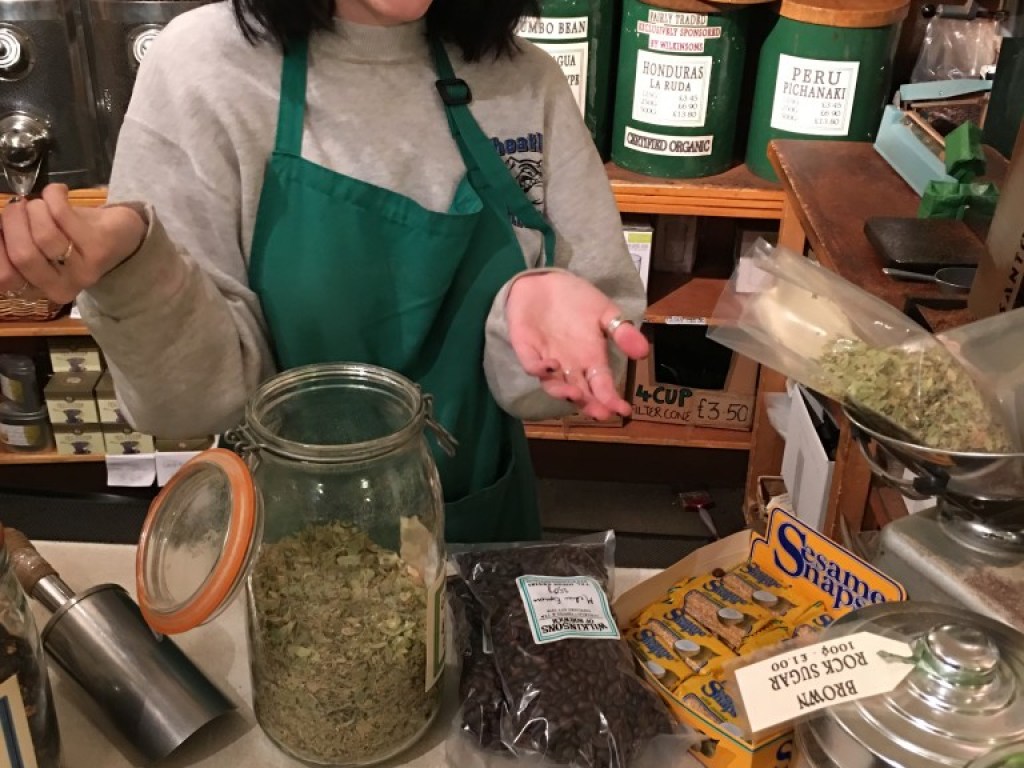 The last 4 weeks have gone pretty well. I’ve been training for my swimming the same as how I’ve done with the bike and running the last couple of years, bigger main sets, much more structured and recording the data from every swim session. I’ve noticed a big gain in perceived effort and my training times I’ve been hitting in the pool have definitely got faster. I have been swimming long course 3 times a week which has helped, My god 50 meters seems like a bloody long way when you’re used to swimming short course! I’ve got a swim test this Wednesday where I will be able to guage the improvement which I’ve had and also reset target training times.

I’m also going to be visiting the Human Performance unit at Essex University this Friday where I’ll be doing some testing on the bike and run to see what my Thresholds are. I find this knowledge invaluable for training as it allows you to be so more precise with your training. 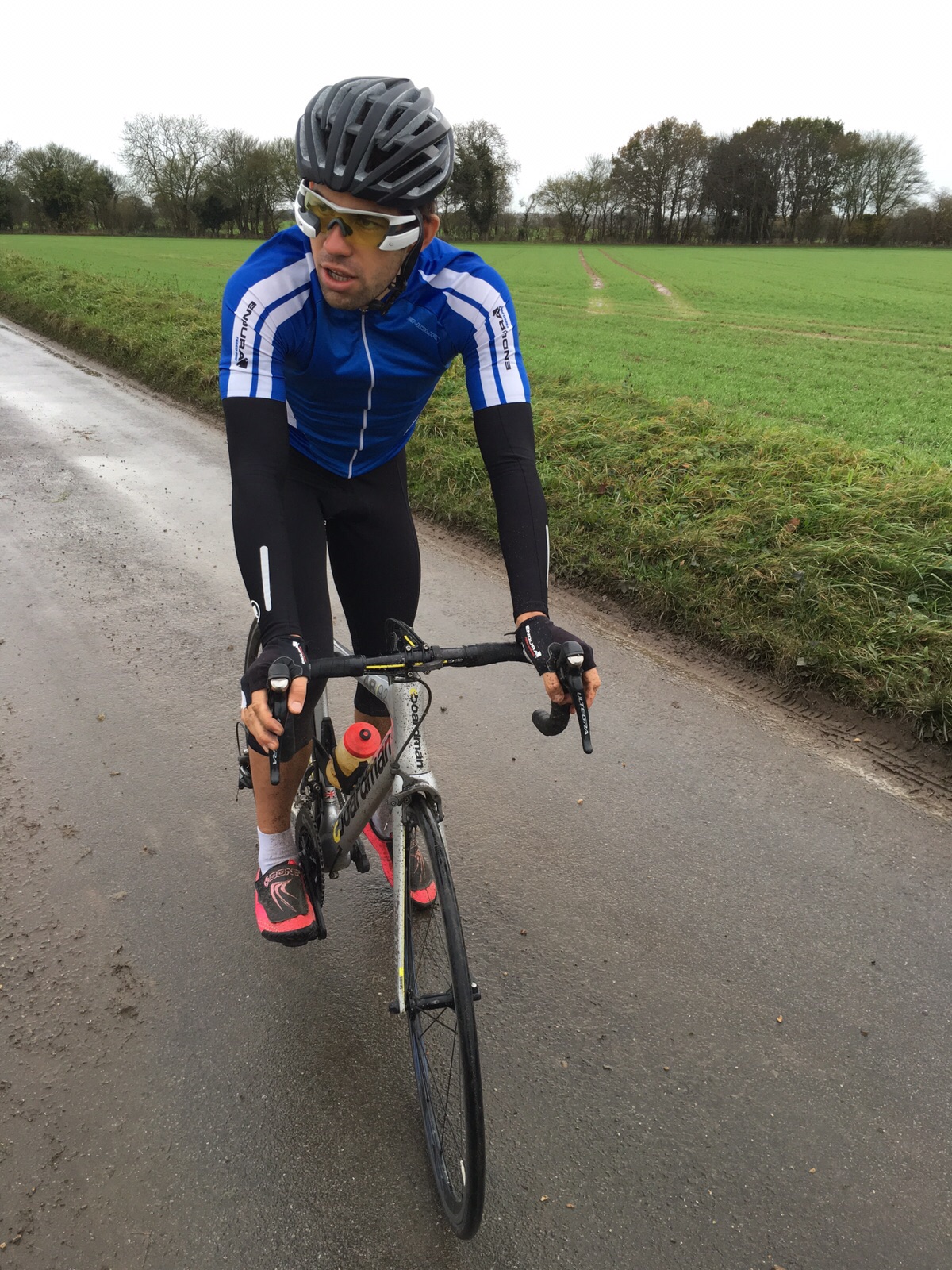 I got asked the question by Recon (http://www.reconinstruments.com/products/jet/) the other day which was:

Why do you need to see your training data and what advantage does it have seeing your data/ knowing what your thresholds are?

At the time I don’t think I answered it as well as what I could have. I think you don’t necessary need data to get to a decent level as in the past it wasn’t available and athletes have got to decent levels. However I think if you want to reach your potential you need to know your numbers and also if you want to get to a high level quicker you need to know your numbers. It makes training so much more structured and definitely allows you to get the most out of the time you have available.

My running has come back to fitness very quickly after my break. I did a long run this Thursday and was very pleased with the times I hit. I did the first 7.5 miles steady, then we did 2 laps hard, this worked out to be 4.3 miles in total and the first lap was tempo which I think was just under 3m.30k pace and the second lap was just under 3m20k pace. We had 2 minutes rest and then the last lap (2.1 miles) which was done at 3m17k pace. A little warm down and it was a good 16 mile session. By January Ill be doing 20-22 miles with the last 10-12 miles at a decent effort!

Cycling, I haven’t been doing much intensity at the moment due to working on my swimming and doing a decent amount of intensity on the run. I’ve been getting some decent volume in though and I think my fitness is pretty good as I’m doing rides at a reasonable power output for a low heart rate. Around 240-250w and under 120bpm. Also when I have pushed the pedals like I’m stomping out a bush fire the numbers seem to be pretty good.

One thing I thought I would share. I nearly pussied out on todays ride. It was one of them days when the weather is shit, you feel a bit tired and run down and you look for excuses not to go out.

I asked Laura, my girlfriend, “am I being a pussy?”, to which she replied “only you know how you feel!”

I knew I was being a pussy when she said that as if I wasn’t she was saying no your definitely ill, you will only make yourself worse etc! Anyway I went out and felt really good in the end and had a great day out there training and really enjoyed it. I know everyone goes through times like these and experiences moments where you don’t want to go out there. For me a great motivation is seeing how hard Laura works as a doctor, mega shit hours, worked into the ground, facing pay cuts and a lack of staff! When I think about going out for a ride and then compare it to her who’s doing endless 11 hour days finishing at midnight then It’s obvious for all to see that I’m being a pussy! One last thing if you want to follow my training on a day to day basis check out my website joeskipper.com where it all gets uploaded to. And if you are looking for some training sessions to keep you motivated join my mailing list. £40 a month for 6 weekly sessions which are structured and covers all your key efforts sessions. For more info email me at joeskipper@hotmail.co.uk

Anyway I”m rambling now but just remember Monsters don’t live under your bed they live in your head!

2 Responses to “What I’ve Done Since Kona”