Since my last blog post I have been up to quite a bit so here’s a brief update on what I’ve been up to.

I went to Cyprus on a training camp with Mark and Caroline Livesey, Eleanor Haresign, Lee Cook, Jay Lingwood, and my girlfriend Laura. This was a great training camp and we got lot of good quality training in. I’ve uploaded pretty much all of it to Strava if you are interested in what I got up to out there. The highlight of the week was a tough 6.5 hour ride in the mountains where we climbed over 4000 meters including Mount Olympus.

This race was a 15.25 Kilometre run, 60K Bike and a 7.5 Kilometre run. I knew I would have to get stuck in and try and run with the lead group for as long as possible. I didn’t start my garmin at the start as I knew it would be fast and I didn’t want to look down at it and think shit this is fast running also it didn’t matter what I was running as I had to go with the group. I ended up doing the 1st run in 50 minutes 08 seconds which is 16.25 for 3 consecutive 5ks back to back so good running for me. I struggled on the bike as I’ve never done a hard run before trying to do a bike before and I really struggled on the bike. In hindsight if I did this race again I would do some specific bike run workouts. My second run was pretty solid as well so some good positives to take as my power on the bike has been pretty good in bike workouts. Overall 14th place so not going to set the world a light but a good start to the season.

Next up was ICAN Malaga. I had a really good swim by my standards in this race coming out just 27 seconds behind the lead swimmer. Eneko Llanos was also racing so to come out of the water within striking distance of an athlete of that calibre was great for me. Unfortunately 20 Kilometres later me and Eneko while in 1st and 2nd position got sent the wrong way. I lost a good few minutes and I have to admit my motivation was a bit down initially but I carried on and managed to fight my way back into 3rd position which I also managed to hold for the rest of the run.

The positives to take from this race were a great swim and feeling very strong on the bike. The heat made the run hard but that’s to be expected after spending a winter in the UK and something to take into account when racing Ironman Lanzarote. 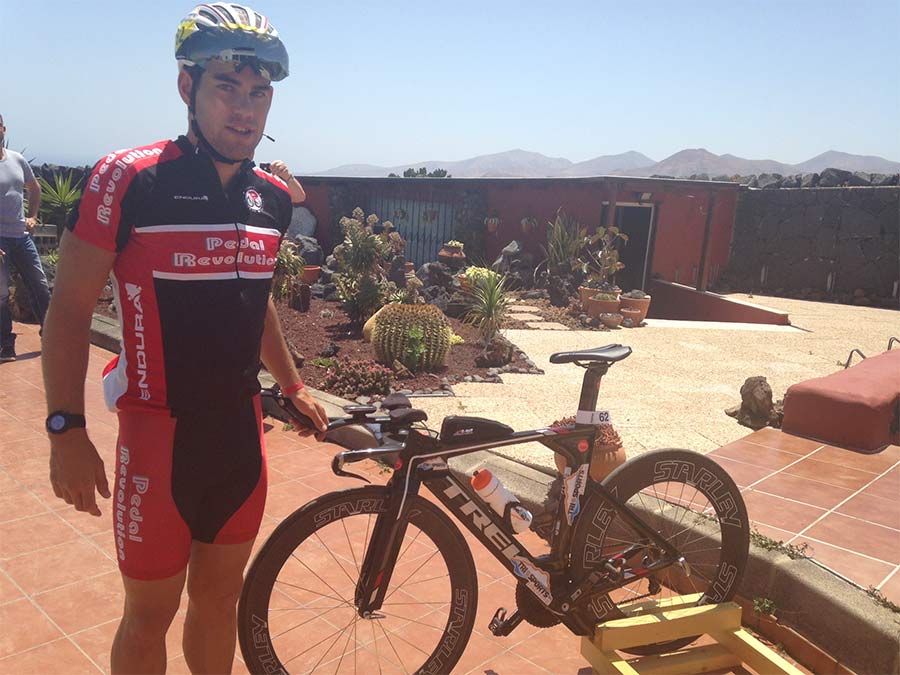 Kerstin Langer a physio from Gorleston on sea has decided she would like to sponsor me for the upcoming season which is fantastic for me. As well as offering physio she is helping me out financially which is invaluable to me and I really appreciate it.

Also Pedal revolution are a group of bike shops in Cromer, Gorleston on sea, and there flagship store in Norwich are also helping me out. They are supplying me with a Cervelo S2 road bike which s very good for training and road racing, and a Speed Concept 7.5 for racing which is an amazing bike. I will be using it in Lanzarote Ironmnan tomorrow.

If you haven’t already guessed I am racing Ironman Lanzarote tomorrow. It’s one of my 3 big goals for the season. I’m feeling good for it and am confident of a good finish, my aim for the race is to make the podium, I think possible splits would be a 50 minute swim, 4 hour 50 bike, and a 2 hour 58 run, then add on 5 minutes for transition.

In preparing for the week I’ve been staying at Tri Sports Lanzarote which is fantastic pre race as you don’t have to worry about anything. Literally everything is taken care of and with them being good friends of mine it’s one of the main reasons I decided to race Ironman Lanzarote. 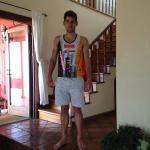 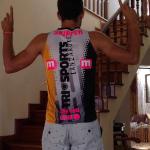