After Bala I did 3 weeks of good training which I finished off with the castle series half at Cholmondely castle, this was a fantastic race on a tough undulating circuit. This race was 3 weeks before Ironman UK so perfect timing for a half and it also had good competition with Joel Jameson racing so would be a good test.

After the race I ran another 4.5 miles to take it u to 17 as I knew that with me racing in Norway the following week and then the week after Norway being one week before Ironman UK I wouldn’t be able to get another long run in if I didn’t do some more miles after the race so I didn’t really have any option.

You can read how I got on in Norway here: IM 70.3 Haugesund – Race Report

The biggest success of the weekend was finishing the race at 12pm, making it to transition 1.5 miles away picking up my bike and transition bags, getting back to the hotel asap, packing my bike in the hotel lobby, getting to the airport 25 minutes away with road closures and making a 3.05pm flight home, my run might not have been quick but my packing certainly was!

So after Norway I wrote a checklist of everything I normally do before hard training sessions and before my previous race and compare them to what I had been generally doing going into much bigger races as I just felt like I have been under performing in the biggest races. I cam to the conclusion that I was doing the following things differently:

So for Ironman UK I tried to do the little tinkers to my race build up and in the days leading up to the Ironman I was feeling really good, I trained with the same intensity leading up to the race but just reduced the volume and by the time race day came around I was feeling great. I think you an always tell if your going to have a good race by what it feels like walking up a flight of stairs, if you feel a bit of a burn then you’re going to be in for a tough day but if you don’t feel anything then your going to be having fun on race day!

would like to say a few thank you’s to Paul Savage and Kelly his wife for letting me stay at there house for the days leading up to the race and also for running me around in the car, to Laura, Lee, and Jay for coming up and supporting me, giving me time splits and just being out there encouraging me all day, to al my Sponsors Mail Big File, Tri Sorts Lanzarote, Mark Livesey at functional fitness and Xhale training, Clif bar, Pedal Revolution, and Huub, also to everyone that wished me luck and that has been encouraging me over the last few months and telling me a big results not to far away, and finally to everyone that congratulated me and sent me messages of support in means so much! My aim is to build on this result and use the new confidence to take all my results up to the next level!

Just wanted to say the reason for this taking a while to be uploaded was I went on holiday the day after Ironman UK to Turkey to re-charge the batteries and have a bit of down time, although missing my flight wasn’t the relaxing start I had hoped for. 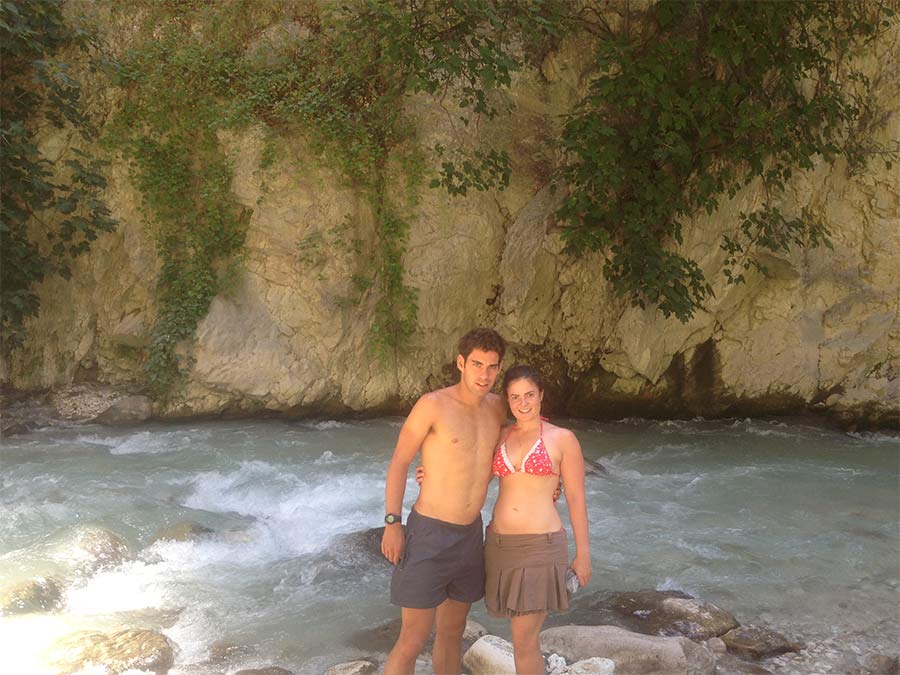 Also while out here on the jeep safari we visited a trout farm and their was a ice pool with a free drink for anyone who managed to last 5 minutes in there. The water was absolutely freezing but I couldn’t help myself and had to give it a try, Laura said she didn’t think I would do it as I’m to much of a wimp so I had to prove her wrong! 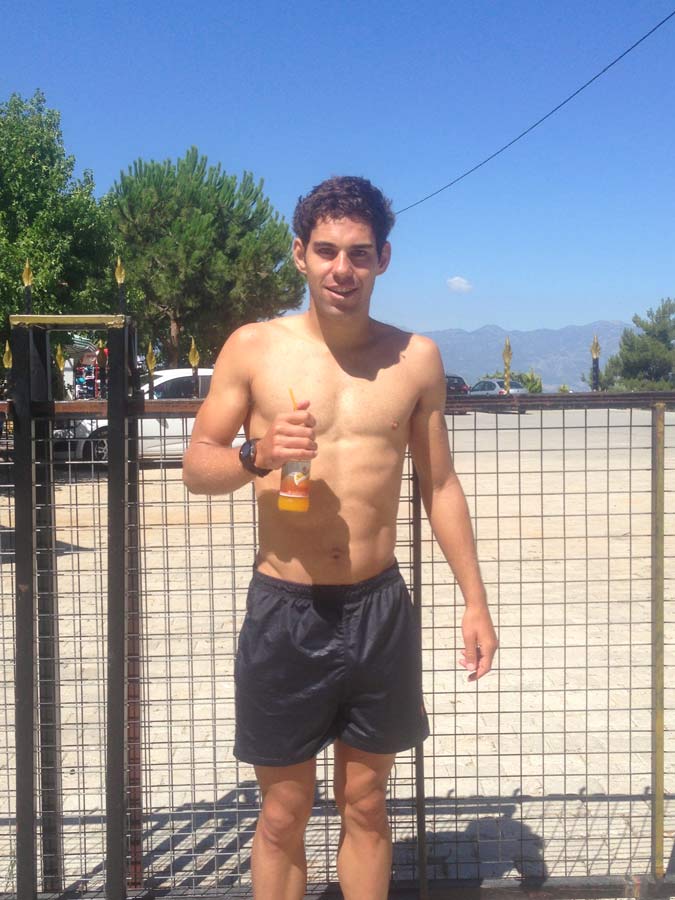