This winter I’ve moved in with Laura my girlfriend in Norwich. It’s been great for training as I’ve been able to train with a lot more people. First off I’ve been swimming with a club called Norwich Swans, there’s a lot of decent swimmers that push me. When I first started I would be absolutely shot by the time I had finished the sessions were we regularly cover over 6 kilometers but now I’m getting used to it and and i’m no longer at the back I’m working my way up the lane.

With my Cycling I’ve been doing 2 good sessions every week, one is a tempo type session and the other one is a threshold session. These two key sessions have been with other people which is great for motivation and it helps you to push harder when there’s others digging in beside you. The other rides I’ve been doing are 2 longish rides and one shorter steadier ride. It seems like it’s going really well and after 7 weeks of following the plan I saw my threshold power increase by 22w and up by 18w on the same time last year. 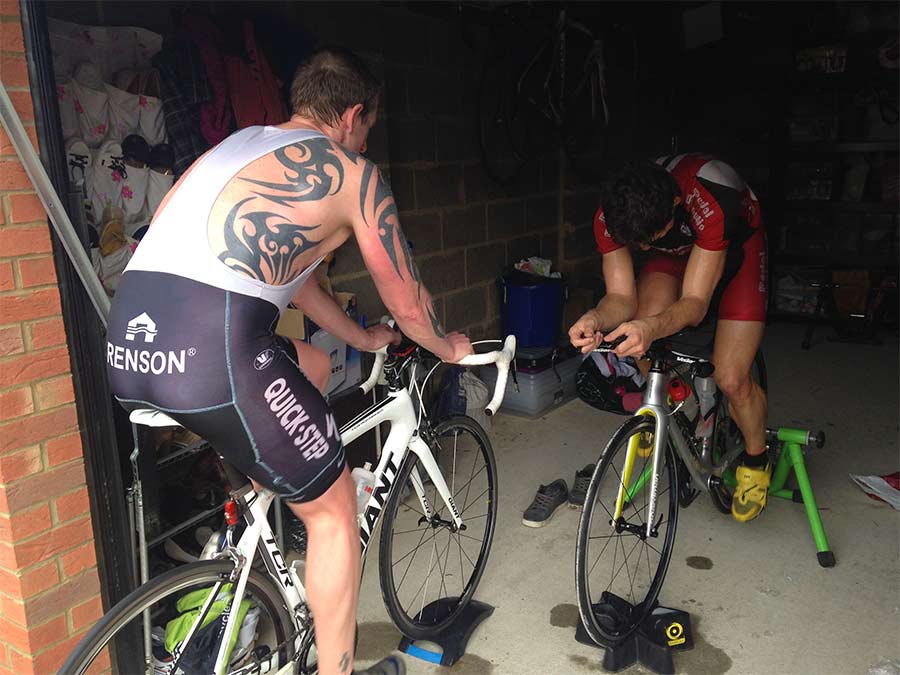 Running wise I’ve been doing to two key sessions every week, one is a tempo/threshold sessions which I would do after the threshold turbo set. This is a really tough session but one which I think you get great gains from. I would look to do 30-40 minutes of efforts on the bike and 8-10 miles of efforts running. I actually created a group on facebook called the Norwich training group where I post what the sessions are and we get up to 25 runners turn up to the session on thursday evening all of different abilities which is great to see.

I’ve been following a 3 week on one week off plan this winter as I’m doing more intensity then last year so just need that week off every 4th week to help recover. On the 4th week I’ll generally do a running race or power test on the bike which helps with motivation during the training weeks but also enables me to reset target training times etc.

I’ve managed to win the Norfolk county cross country championships this winter, win the local 10 mile turkey trot in 54 minutes, this was quite pleasing as it was the last day of a 3 week training block and part of my long run, despite this it was 3 minutes faster then what I managed last year. I also came 7th in the Norwich half marathon in 1h 11 which was after only 3 weeks back in training after my end of season break so a solid performance in tough conditions. 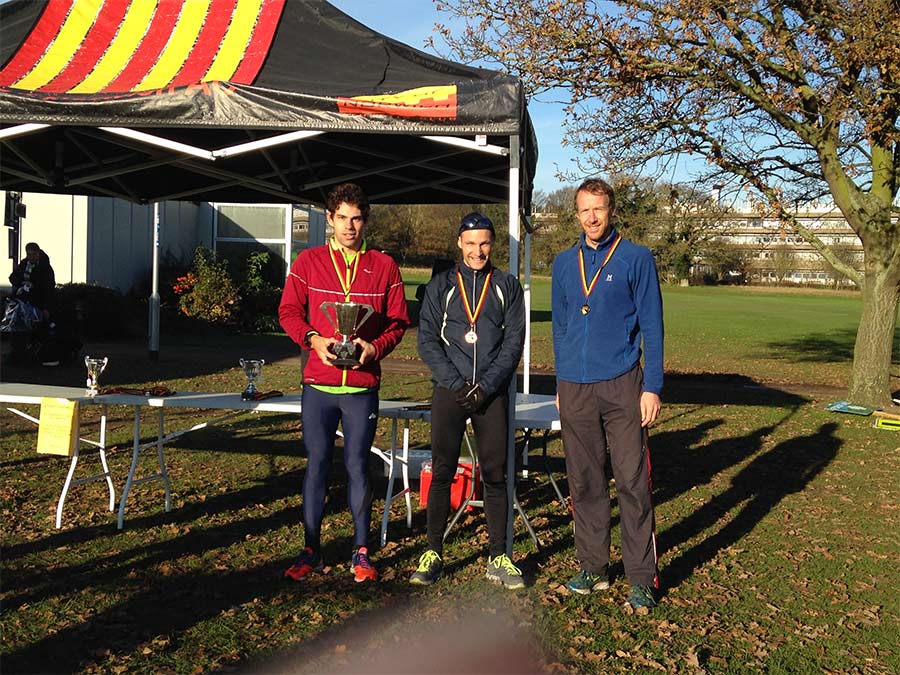 Next up is the Freethorpe 10 miles where I’m hoping to run 52 minutes as it’s after an easy week so I should be pretty fresh for it and this will be a good indicator of form.

I’ve got some exciting news with regards to sponsors for the coming season where I’ll be racing on a top of the range Boardman 9.8 TTE and as well as this I have a road bike and another time trial bike to train on. I’m over the moon with this as I’ve tried my friends TTE before and it was by far the fastst bike I have ever ridden and knowing that is going to be a massive boost for me. 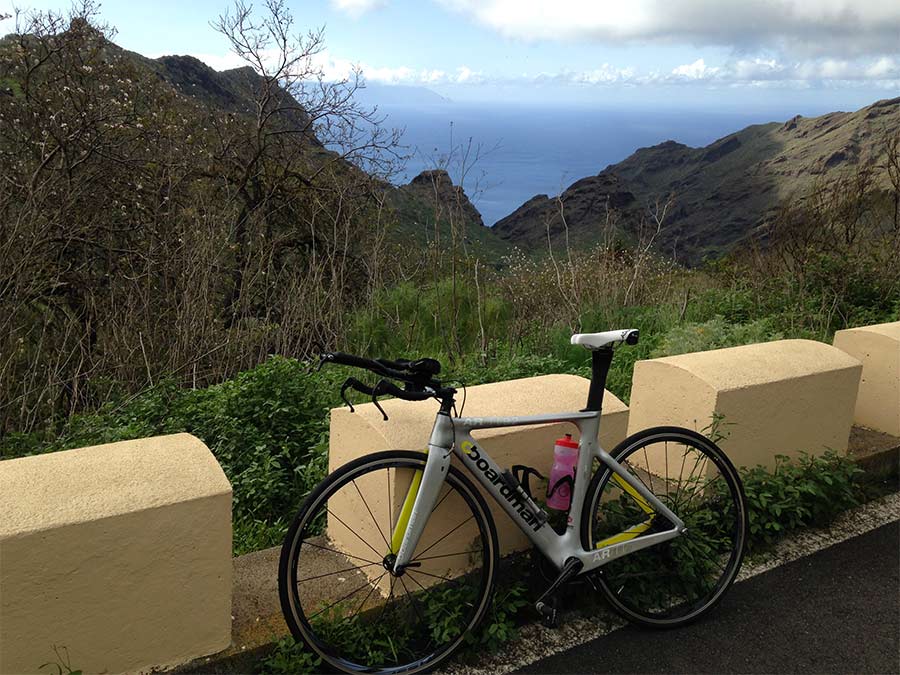 As well as Boardman, Rotor are supporting me for the 2015 Season and I will be racing with one of the Rotor Power meter and a 55/42 chain ring. This may seem quite big but it should enable me to keep a straighter chain which is faster. As well as that the Oval chain rings are faster then normal circular rings so this should see me reap more power there as well. 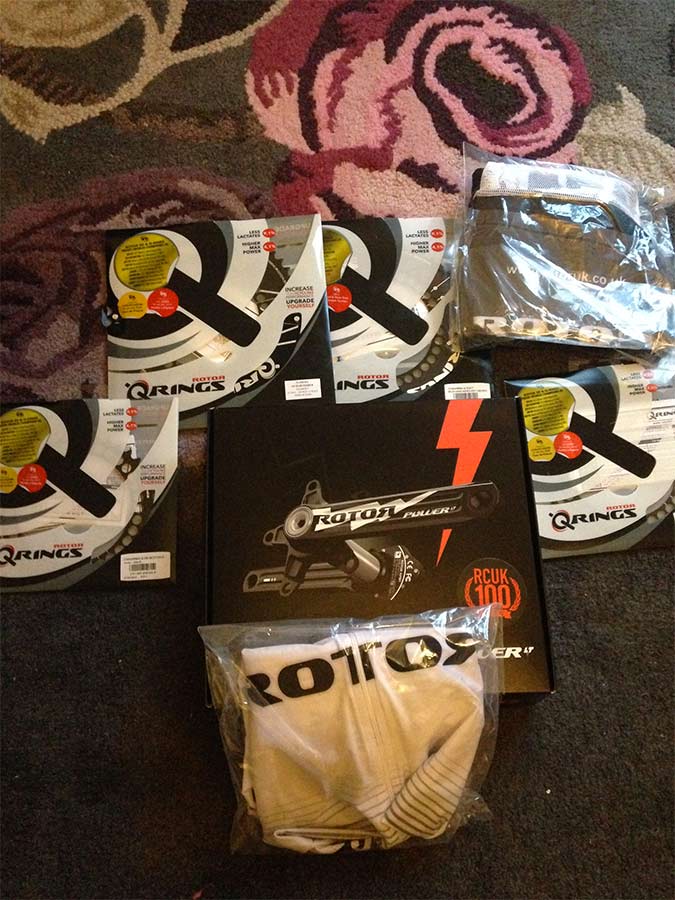 After all this training and massive gains I have seen I was hoping to target Challenge Dubai with the aim of going for the triple crown. I’ve been offered a position to race and have been told they would consider helping me with the costs however after waiting 3 weeks I’ve been told they are unable to help me as they have spent the budget on other athletes. It’s a real shame as I’ve seen the start list and fancy my chances of a good result with the reassuring numbers I’ve been seeing throughout all three disciplines this winter.

It’s a shame that some of these races seem unwilling to help up and coming athletes try to break through to the next level.